On a bruised patch of Missouri land a story unfolds. Pearl Swinton is a rare gem lost amidst thousands of oysters, struggling for the air. It’s in Caroline Allen’s debut novel Earth that we see her story unravel.

Her life is rooted in themes of aggression and pre-feminist movement inequality. But most of all, she fears she’ll be swallowed whole by the un-informed masses that don’t take the time to understand her ‘unusual behaviour’. Her history is full of stereotypes and the tragic truth behind the human condition… 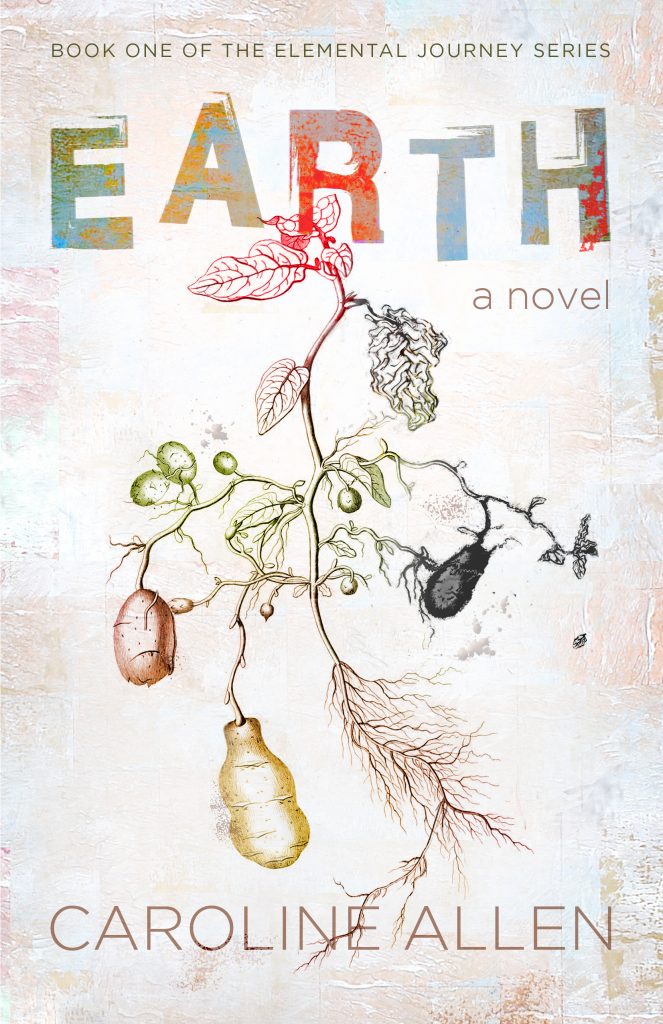 Pearl Swinton’s documented journey starts with a thirteen-year-old girl in the 1970’s living in Missouri.

The farm she lives on forms the central basis of the story she has to tell. She feels trapped and ostracised, living with a mother who searches for a way out, and an abusive father who desperately works to stay landlocked on his own patch of earth. The family’s history screams misconduct with a sister who runs away as a child and an aunty ostracised as insane, not to mention the darkness surrounding her parents’ upbringings. The raw and harrowing tale that follows is the beginning of a life-long struggle to understand the difficulties of adolescence, and finding your feet in the world away from society’s judging eyes.

What makes Pearl stand out is her visions. She feels an unexplainable connection with the ground beneath her feet, and the very roots of the trees that tower above her. Her mind connects with ‘The Osage’ a past group of people who believe strongly in the history of the universe. But Pearl’s physical world is defined by religion; she lives in the world of Jesus Christ, and in a time when the unexplainable was deemed a disease. Her visions are regarded as a ‘sickness of the mind’…

As she grows, she moulds herself deeper within the forests that surround her home. Battling with anorexia, sexual misunderstanding, and a thirst for knowledge that’s constantly placed just out of reach, she begins a downward spiral, trying to fulfil the social expectations the world has placed on her.

This creates a tragic re-telling of a childhood struggle where burdens hang in the air like the acrid smoke of a bushfire. Despite being set over 40 years ago the story is largely centred around current worldly issues and themes. The lingering question of the main character’s eating disorder, and the uncertainty surrounding her sanity because of her differences are wildly similar to the issues surrounding body image, and multi-faceted communities in today’s society. The way Pearl’s visions are likened to a disease forces the reader to reflect on how Western culture has been largely influenced by the judgement placed on people for being ‘different’ and how as a race, we are only just beginning to take steps towards accepting people for their uniqueness. 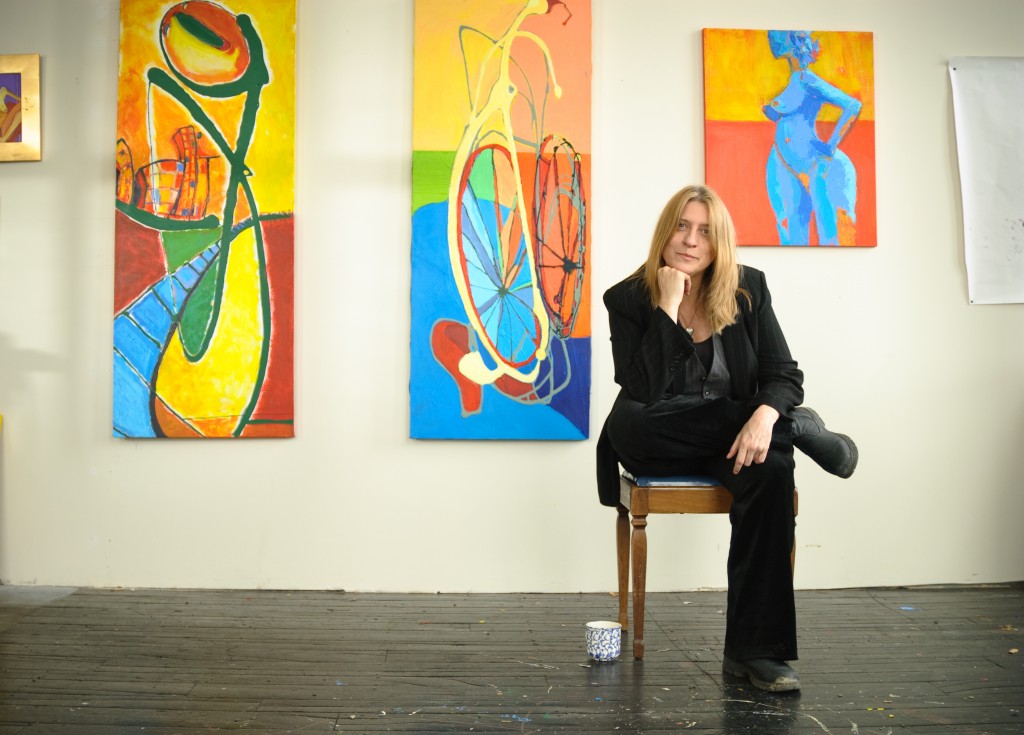 We had to live a mans vision to survive. Mother believed a woman could never live her own vision and survive. Where were the women who didn’t think you had to live a man’s story? I didn’t see any in Missouri. Every woman I knew lived her life through a man. Every girl I knew wanted to grow up and live her life through a man. I always thought, even when I was little, why can’t my story just be my story? Why can’t my life be mine?”

This representation of feminist ideals centralises the story in reality. Caroline Allen shapes her characters through growth, and their desire to shape their own stories, despite their circumstances. We see this in the way Pearl’s naivety and blind hope, turns to negativity, and then hope for the future. It’s refreshing to see such a brutally honest view on the struggles of adolescence.

Earth shows us that the world we live in isn’t always pretty; it can be ugly, and monstrous, but it also shows us that it can be beautiful. The writing familiarises us with  humanity’s worst traits and our habits of hiding out of sight for fear of being judged. It’s a journey of self-discovery, but most of all it’s a story of fighting your fears and embracing who you are. The combination of worldly themes, effective storytelling, and characterisation makes for a compelling read. At first it feels a little strange, or even unnatural with its unusual choice of plot, but you quickly fall in love with Pearl, and feel her heart break, and fear as though it were your own.

The whole book reads like a metaphor for life. Caroline Allen clearly has a good grip on the struggles adolescents face growing up which is why Earth is a exceptional book. It hooks you in with it’s hidden messages and holds onto you until you’ve read every last page and are left wanting more.

Caroline Allen winds her writing into dark places where thorns will scratch at your skin and your blood will boil. The captivating detail of her writing moves you so deeply you’ll find yourself questioning your own existence. Is your story your own?

April Davis is a young Melbourne-based student and writer. She's finishing off a degree in professional writing and publishing and is an aspiring novelist flirting with the idea of historical fiction. She spends most of her time reading, writing and contributing book reviews to online publications.