Love is a tried and tested theme that writers all over the world have been inspired by for centuries, from A Thousand and One Nights to contemporary fan-fiction. It can give us butterflies or bring us to tears, and this is why even after all this time, romance is still a bestseller.

Whether you’re a hopeless romantic or you’re not feeling the love this holidays, it’s always a good time to pick up a book! We’ve come up with five of our favourite romance novels to cater to every reader, whatever your tastes…

Romeo and Juliet by William Shakespeare 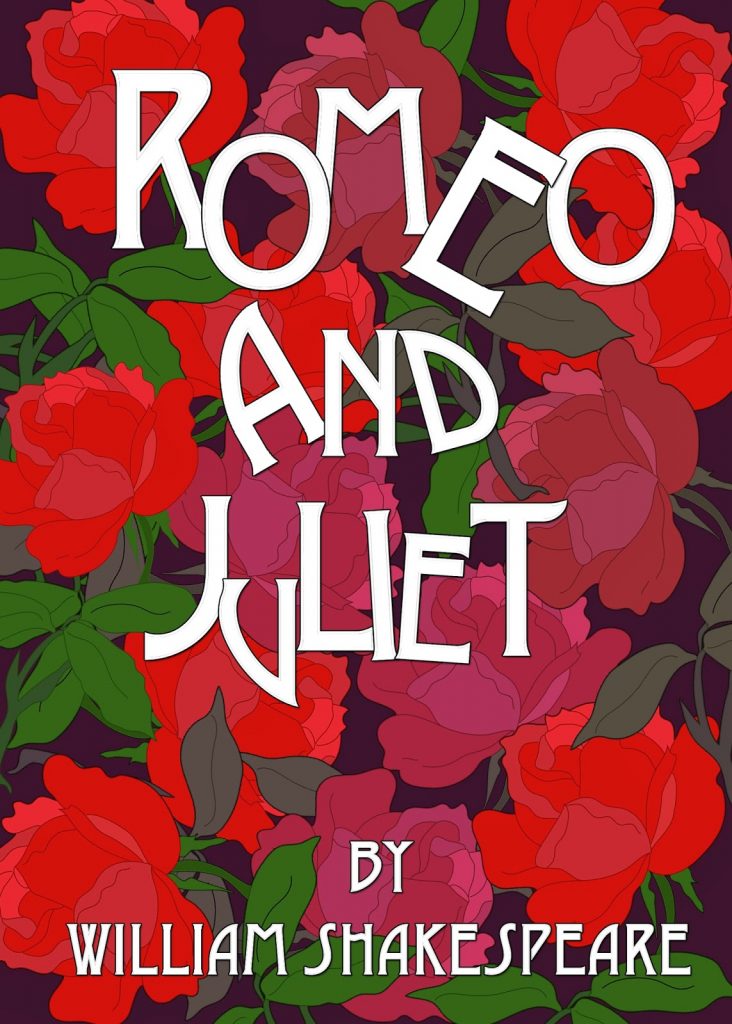 You’ve probably studied it in school or watched the Baz Lurhmann film with dreamy 1996 Leonardo DiCaprio, but maybe it’s time to revisit this classic? Reading Shakespeare for your own benefit (not because you’re being made to) is a great experience, and Romeo and Juliet is the best place to start.

Two warring houses, two young lovers, two deaths; what more could you want from a romance? From the fact that Romeo is in love with some other girl in the opening act, before falling head over heels for Juliet, to the dramatic irony of their accidental suicide poisoning, Romeo and Juliet is a story that has it all.

If you’re not big into Shakespeare and all that flowery language freaks you out a bit, don’t worry! Lots of copies have detailed notes to help you along, and the best advice is: you don’t have to understand every word, just get the idea and go with it! You can even read it aloud to your significant other (there’s nothing like poetic tragedy to spice up your love life). 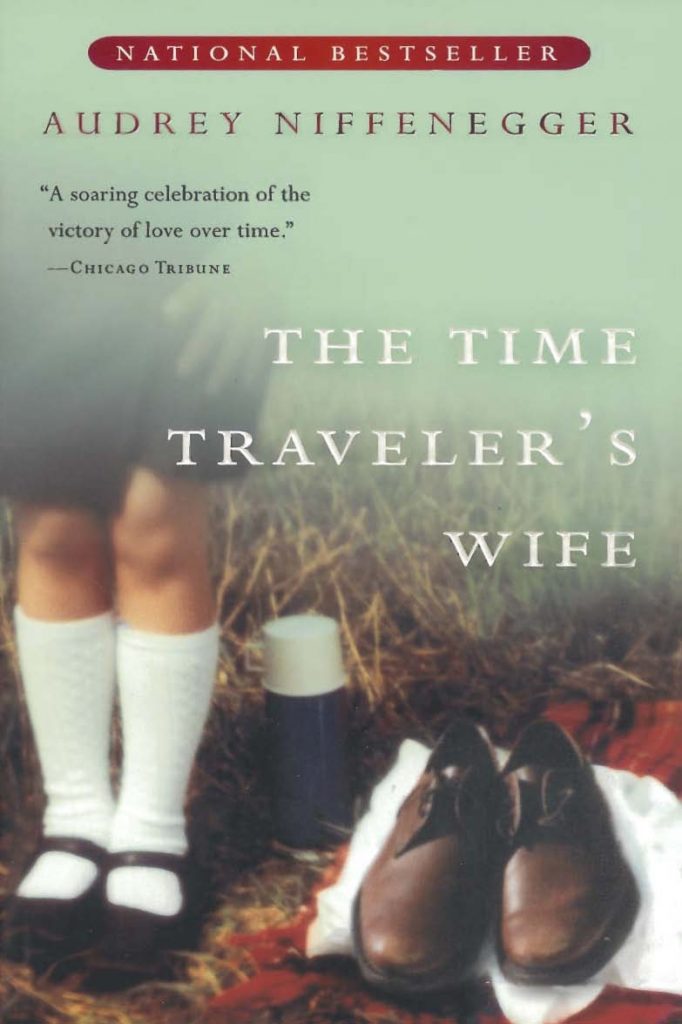 Gifted to me by my one true love for Christmas in 2009 (our first together), The Time Traveler’s Wife holds a special place in my heart. From the very beginning I was hooked. Henry is a time traveler who falls in love with Clare. You can only imagine the problems that follow. The story plays with classic romance themes, but twists them with contemporary complications and elements of science fiction.

The intricate structure, tossing the reader from past or present to future as we hurdle along with Henry and Clare, allows the story to unfold in such a manner that the romance doesn’t seem forced; the love story gently unfurls and is eventually crushed between the inevitable heart-break of bad timing (he is a time traveler) and authentic moments of utter loss that touch us all as human beings.

There were happy times forcing a physical reaction in me (stomach-jolts and heart-in-throat scenes abound) and I distinctly remember at least two incidents of foetal position, bawling-my-eyes-out sadness.

Pride and Prejudice by Jane Austen 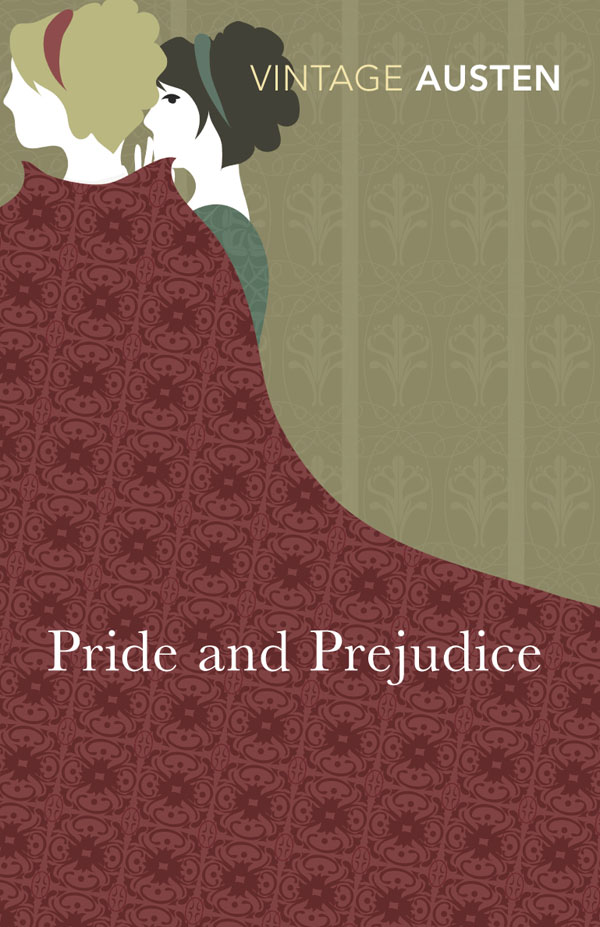 If you haven’t read Jane Austen, you’re probably assuming it’s full of clichés, women in nighties and hushed talk about marriage. Partly right (they do wear period dresses, and there’s always at least one marriage), but Austen often takes a cynical view of the whole Victorian-marriage-drama, and Pride and Prejudice is the best example.

Elizabeth Bennet is a firecracker of a woman. She’s witty and intelligent, and doesn’t want to settle for some man with lots of land; she’s looking for love. So when the legendary Mr Darcy waltzes into town acting rather rude and pompous, Elizabeth knows he’s definitely not for her. What follows is a back and forth of misunderstandings, love letters, runaway brides, and general hilarity.

What makes Pride and Prejudice more than your everyday love story is that Austen doesn’t let love come easily to Elizabeth. A lot goes wrong before it can ever hope to go right, and in this way, the romance comes across quite cynical towards the traditions of Victorian England while bearing some resemblance to problems that many people face even today (miscommunication, anyone?).

A Farewell to Arms by Ernest Hemingway

Here’s a love story for those not explicitly into love stories. Set during the Italian campaign of the First World War, A Farewell to Arms is a war story hiding a love story, with the female protagonist inspired by Hemingway’s real life nurse/love interest. The story follows American Lieutenant Frederic Henry through battle scenes and tumultuous moments, struggling to find his way back to nurse Catherine, hoping to leave the war for good and start his life with her.

Reading a romance novel from a male perspective is refreshing, to say the least. There remains a sense of graceful distance that almost tips into voyeurism when the intimacy between Frederic and Catherine reaches its peak.

Written in Hemingway’s iconic pared back prose, A Farewell to Arms sneaks up on you and grabs you with its striking lines. Deceitfully easy to read, Hemingway balances beauty and brutality so artfully that he has you lurching back in horror in one chapter and crying on the train the next (yes, I cry a lot on trains!). 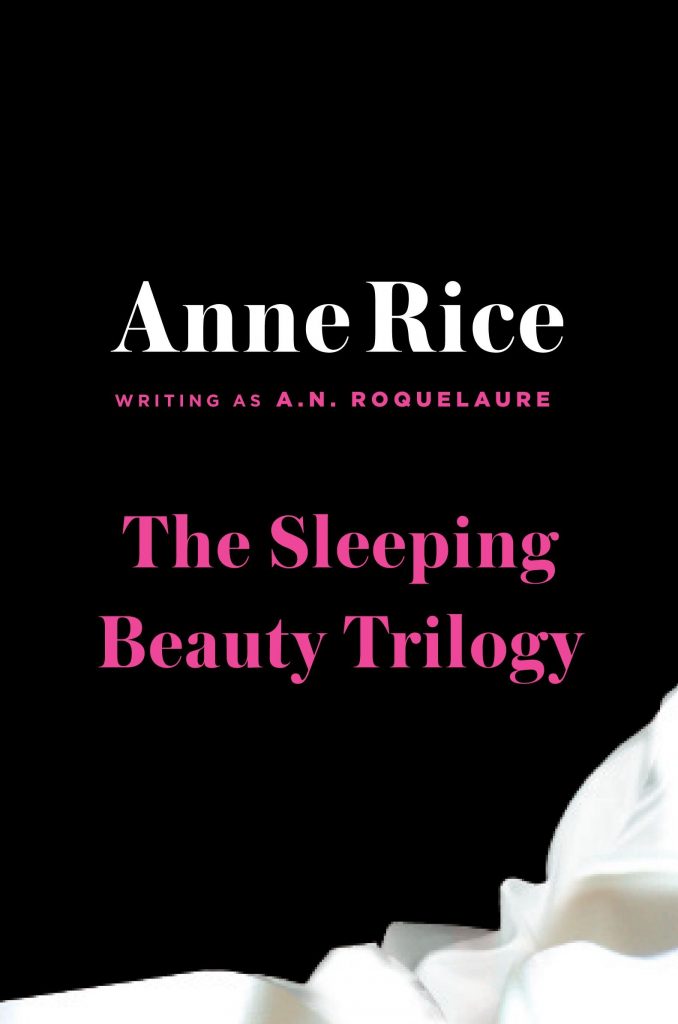 As a concept, having a better life as a direct result of sexual domination isn’t an easy one to stomach. But it’s interesting, and exploring the topic through a well-known fairy tale is a unique (if not somewhat childhood-ruining) reading experience.

Although the writing isn’t the best I’ve read of Rice, it’s an easy book to fall into and you become attached to the characters (one of the things Rice does best). But beware, these books are not for the faint hearted!