Part of the Fremantle Poets series, Fremantle Poets 2: Two Poets features verse from both Kevin Gillam and Andrew Lansdown. The poetry series published by Fremantle Press gives creative voice to a sometimes forgotten side of the country, reminding us of the rich landscape of language and skill found in Western Australia.

Poet and critic Lisa Gorton defines the work of the two poets in her introduction, saying that Lansdown has an ‘art of precision’ while Gillam attends ‘not to the still moment, but to the haphazard and open-ended experience of time’. In my reading of his work, I found Gillam’s poetry style to be casual in tone and honest in subject matter, recalling moments with nostalgia and Australiana-influenced authenticity. 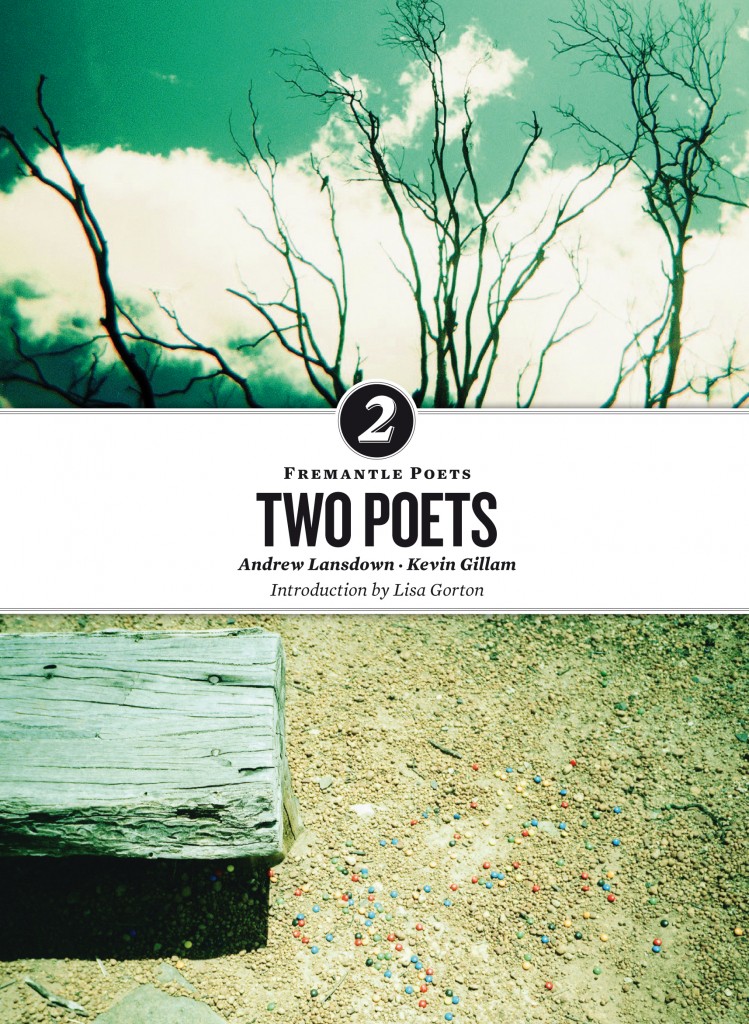 Gillam works as a freelance cellist and orchestral conductor, and has had a wide range of literary accomplishments, including multiple wins of the C J Dennis Literary Awards for Open Poetry. We were lucky enough to speak to Kevin Gillam about his writing and Fremantle Poets: Two Poets.

How much does music affect the way you write your lines? Is there a distinct rhythm or musicality to your writing choices in regards to line breaks, leaving out words…?

Forms are very important in many ways: they enhance editing and word choices, match mood and narrative flow and also invite and guide the reader through the poem. Form in music is, of course, paramount, so the link here is quite clear. With line breaks and enjambment, my poems are structured so as to entice the reader’s eye down and through the verse – too many ‘end stopped’ lines tends to lead to stagnation.

This is possibly akin to phrasing in music, especially amongst the Romantic Period composers, where there is a deliberate interconnecting of musical ideas and motivs. Strangely enough, when I’m practicing the ‘cello I frequently get poetry ideas, and then when working on a poem I often feel like practicing the ‘cello. So the two parts of the mind are certainly connected!

Is there a common theme that runs through Two Poets, something that ties the two authors and the two collections of poems together?

Yes, I can definitely see some commonalities between Andrew Lansdown’s and my style of poetry. We tend to write in a very succinct way, a kind of desiccated and ‘sucked back’ manner if you like. We also use form in a relatively strict manner – Andrew with haiku and related forms, me with structures haiku-like in rigour and mood. And we both also focus upon nature and philosophy as themes. 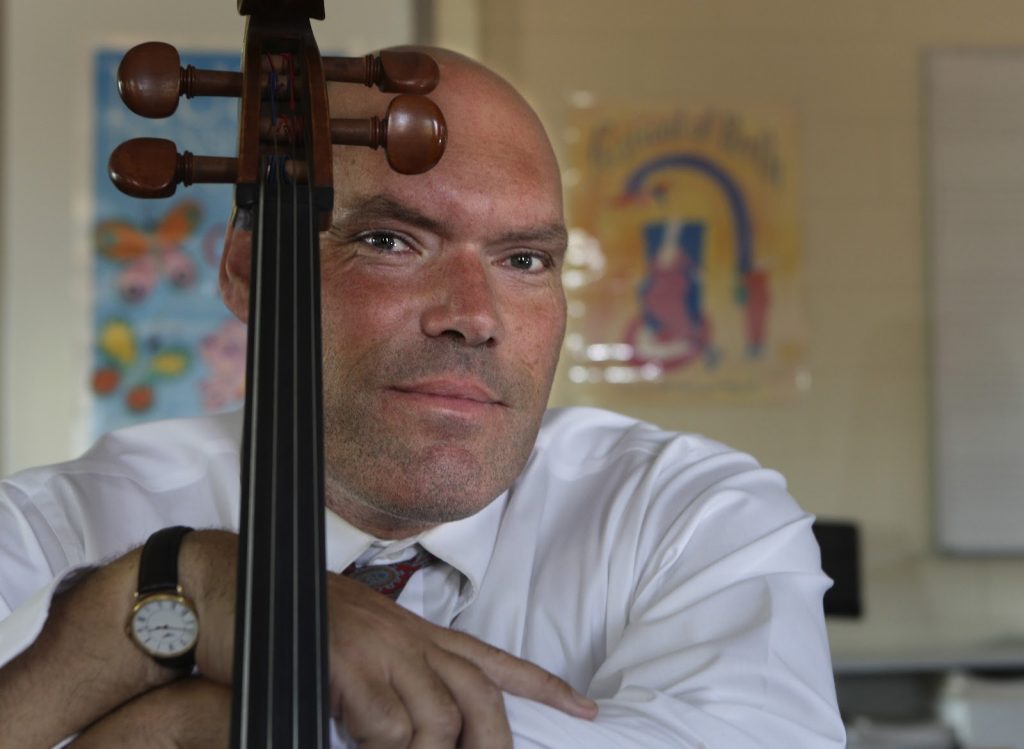 Is there a distinctly Western Australian theme in this book? Where does it come from, and why is it important to give a voice to that region of the country?

Because of Perth’s proximity to vast tracts of bushland, coast line and untouched scrub, West Australian writers do use nature and natural formations as the basis for much of their literary allusions and themes, and Andrew and I are no exception to this tendency.

As for the importance of exposure for WA writers, there is a belief amongst many WA poets and short story craftsmen and women that we are overlooked in terms of invitations and opportunities for publication and public engagements. I’m fairly voracious with submitting to journals, so certainly do not feel in any way ignored. I guess it is a lot to do with weight of numbers and the critical mass of interest that gives writers in Sydney and Melbourne more chances for exposure.

But I also believe that State Governments can do much to assist. The Queensland Poetry Festival is a great example of a political investment in the arts, and not just for Queensland residents. Our West Australian government could do much more in terms of funding the writing centres and writing events in general.

Writer’s Edit would like to thank Fremantle Press for their support, and thank Kevin Gillam for taking the time to talk with us about his writing. Read a sample of Fremantle Poets 2: Two Poets, including Gillam’s work, or purchase the book through the Fremantle Press website.