I’ve been reading a lot of Australian fiction since the start of the year, from reliving my teenage years with Looking for Alibrandi by Melina Marchetta to digging my way through Peter Carey’s Amnesia. Each book I read stirred something in me that international novels just didn’t have: a deep connection to setting, atmosphere, and culture.

There are a lot of fantastic Australian books, though we sometimes tend to gravitate towards the classics or bestsellers chosen by distant critics in other countries. Sometimes it’s difficult to know where to start with our home-grown writers, or even how to get acquainted with their work in the first place. Here is a quick list of great Australian books that were published over the last five years. 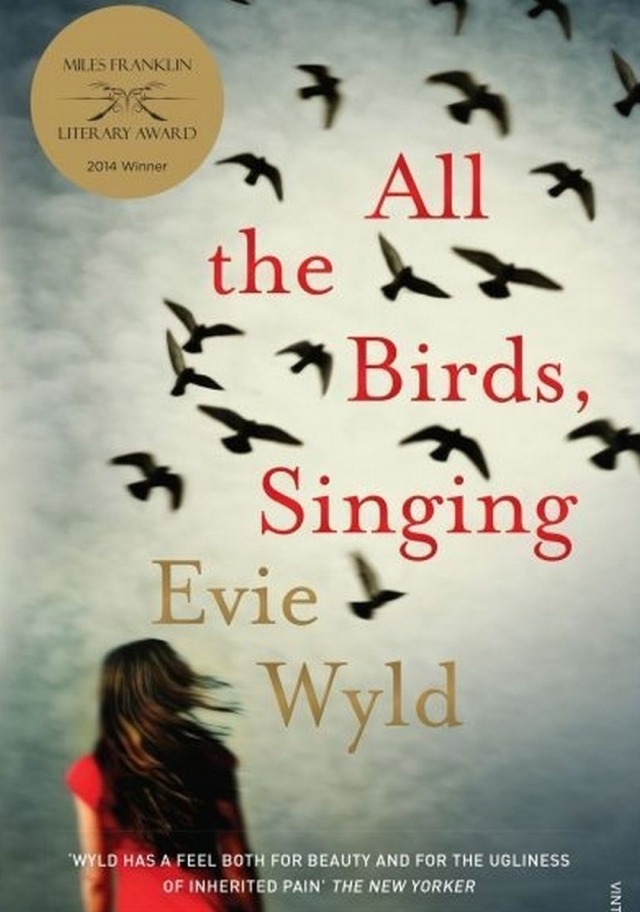 Evie Wyld grew up in both Australia and South London, but we’re claiming her as our own for her gripping Miles Franklin Award winner, All the Birds, Singing. The book follows two narrative arcs surrounding the intriguing Jake Whyte: we read her present, trying to discover why her sheep are being killed, and the gritty past she’s trying to escape.

I loved this book for its imagery, depicting the dusty Australian landscape in contrast to the lush fields of England. The vernacular and voice that Wyld uses are spot on, and these familiar nuances pull you into the story. Read my full review of All the Birds, Singing here. 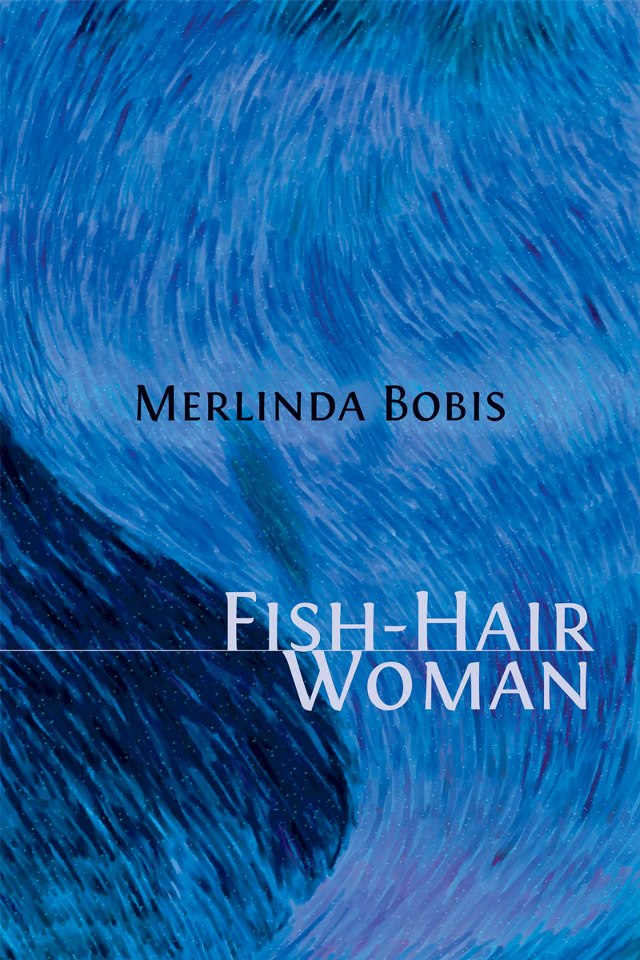 Fish-Hair Woman, winner of the 2013 Most Underrated Book Award, is the culmination of 17 years’ work for Philippines-born Wollongong-based writer and academic Merlinda Bobis. Intertwining narratives complement and contrast each other as the book weaves between Australia and the Philippines during the time of the Total War.

Bobis’s use of language is startling, both for its elegance and its heart-breaking quality. Heavy issues are treated with utter grace, and the vision of Estrella, the fish-hair woman, casting her long tresses into a river to retrieve the dead will stay with me for a long time. You can read my interview with Bobis here. 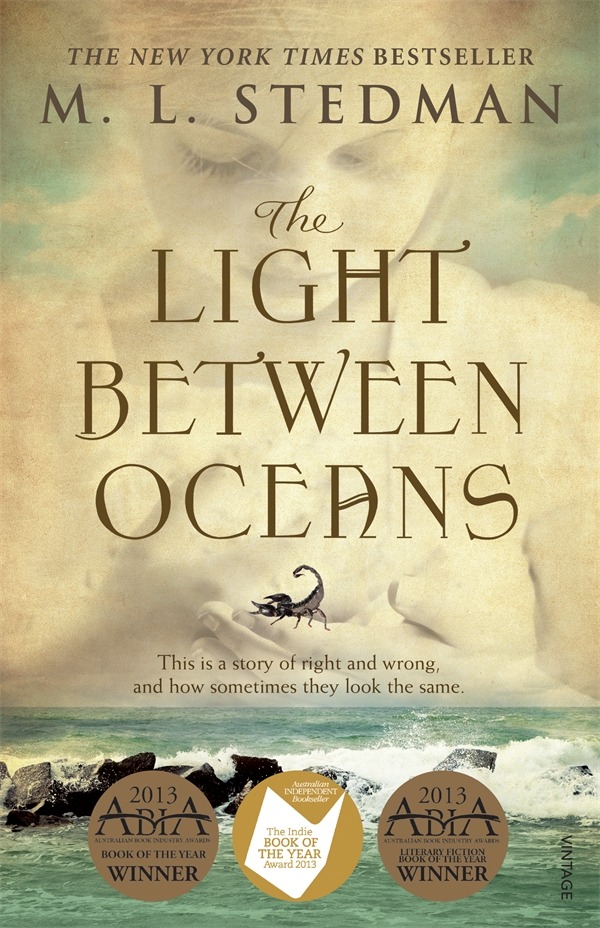 Coming in at number four on Random House’s Top Ten Bestsellers of 2014, The Light Between Oceans remains a popular Aussie favourite (and soon to be film). Set on the West Australian coast on a small island and a suburban town, Stedman’s novel is one steeped in moral dilemmas, newfound love and inevitable loss when a couple find a baby and decide to keep it.

The Light Between Oceans is popular fiction made literary with strong characterisation and a nostalgic view of 1920s Australia. My emotional investment into the lives of Tom and Isabel crept up on me, until I found myself crying on the train home. 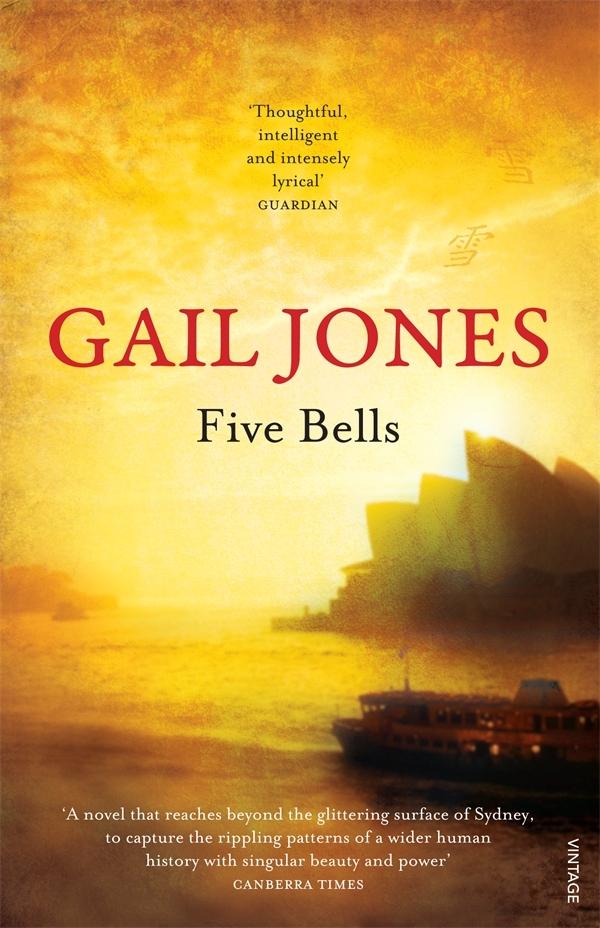 Gail Jones was raised in Western Australia and currently lives in Sydney, and it’s this familiarity with the city that shines through in Five Bells. With an air of inspiration from Kenneth Slessor’s original poem of the same name, the book follows four characters on a day at Circular Quay, their narratives interweaving and complementing each other artfully.

Jones’s writing style is poetic, full of rich imagery and descriptions of classic landmarks (the Opera House as a set of gnashing teeth is an image that stands out to me now) and her characters exude realism in their authentic voices and intimate histories. I enjoyed every moment from the first page to the last. 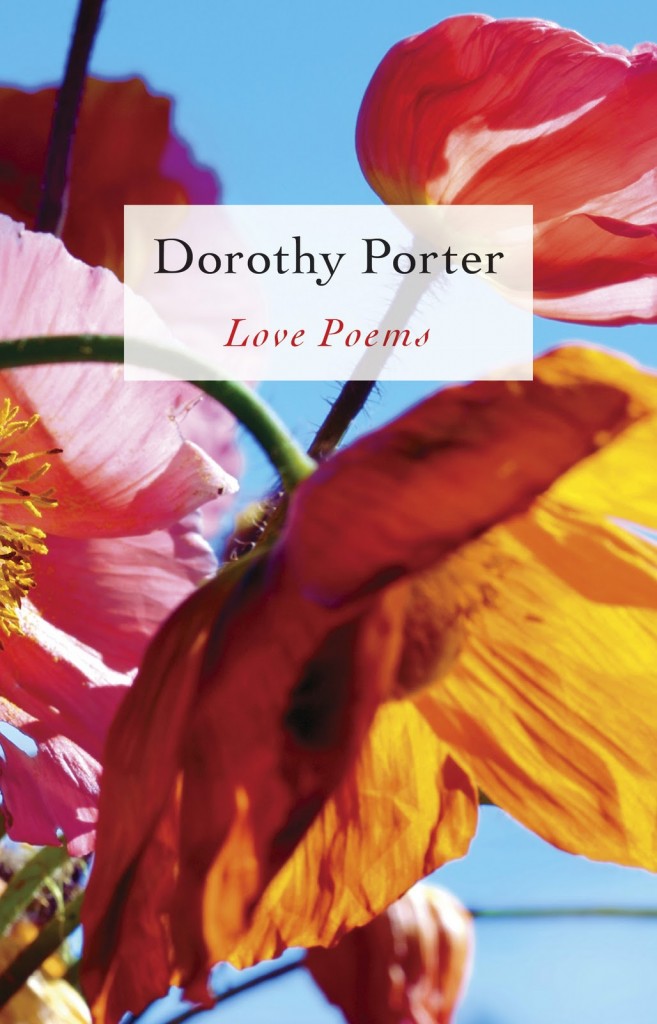 By far my favourite Australian poet, Dorothy Porter’s Love Poems was published posthumously and collects evocative pieces that capture all the rhythms of the heart, as well as sections from her award-winning verse novels. Porter’s poem ‘The Satin Bowerbird’ always caught my attention with lines like “you walk towards me / down a Coles aisle / and walk a cute crooked line / like a peroxided Chandler drunk / you’re wearing blue / and I want to fly off with you”.

Porter’s style is simple to navigate (even for those not passionate about poetry), with a conversational tone and slashes of sharp wit. Don’t be fooled by the lovey title of this collection; these poems are far from mush.