Ever wanted to go behind-the-scenes of an online publication? Ever wondered what editors look for in a submission? Want to know how Writer’s Edit came about? We thought we’d give our readers a glimpse into how and why Writer’s Edit was started, and what it’s like being an editor. We interview our very own Founding Editor, Helen Scheuerer…

1. Why was the publication started? What was the idea behind the magazine?

The original idea for Writer’s Edit was to start a small press company. I was very interested in publishing, I had the first draft of a novel under my belt and I loved the idea of maintaining creative control. So I started a Tumblr blog for this ‘small press’ – just to test the waters and see if I could maintain the discipline I knew it was going to take for this to work. It turns out; I’m quite a disciplined person. While I traveled around the UK, I brainstormed article ideas, domain names and WordPress themes. I realised it was becoming more than a small press; it was becoming a literary magazine.

To be honest, I didn’t put too much thought into the ‘lit mag’ market, as it didn’t dawn on me until later on exactly what I was doing. I’m glad for this. I’m not sure how much it would have impacted my decision-making.

2. What are the top three things you look for in a submission?

3. What turns you off a submission?

A pet hate is when we receive submission emails littered with errors. I probably take it too personally, but I find it insulting. It says to me that the writer doesn’t take the magazine or their own work very seriously. Another is when we can tell that the submission was for a university assignment, and that the writer hasn’t bothered to tweak it to suit our house style, or indeed – even remove the essay question and their student number.

4. Do you provide comments when you reject a submission?

For the most part, the Writer’s Edit team doesn’t provide feedback to those whose work is rejected immediately. Though, if we were asked for it – we’d gladly give a brief explanation. In terms of our regular writers, we provide ongoing support and constructive feedback, aiming to bring the best out of their work. It’s been incredible watching them improve over the past few months. 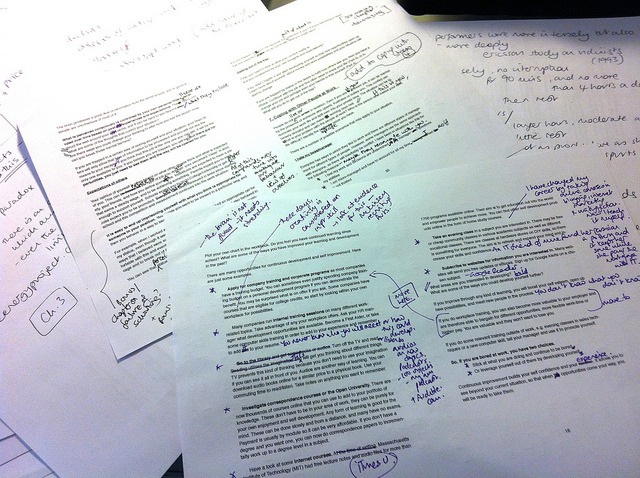 5. Based on your experience as an editor, what have you learned about writing?

I’ve learnt that criticism (for the most part) is not personal, and if there’s something to be said about a particular area of your work, that area probably needs some additional attention. You may not always agree with the editor’s alternative suggestion, and that’s fine – but use these suggestions as a launchpad for your own ideas for improvement.

Also – never underestimate the value of good editing. The editor (in my experience) always has the best interests of your work at heart, and can often bring some fantastic ideas to the table. Editing makes your work the best it possibly can be, and even if it’s a matter of just moving a few commas around or fixing a typo – a lot of hard work and consideration has gone into it.

6. How do you spend most of your time?

Originally, I wrote a lot for Writer’s Edit, but now I spend most of my time either editing or answering emails. In today’s crazy digital world, editors tell writers that when they finish writing – the job is far from over: there’s marketing/social media etc. to worry about, and the same goes for running an online magazine. I collaborate a lot with the writers – provide article topic ideas, in depth structural feedback, as well as do a lot of social media work (something I never thought I’d know anything about).

7. What advice would you give writers trying to publish with your magazine?

It’s a cliché by now but – read Writer’s Edit. It’s free, it’s easily accessible – to be frank, there’s really no excuse for not having a poke around before submitting your work.

This is one that frequents conversations between editors: Be polite and professional. You’d be amazed at what finds its way into our inboxes. I’ve gotten to the point now where if someone is rude or unprofessional in their initial email, I don’t read their work. Simple. My thinking is: I’m going to have to deal with this person in future – potentially collaborate with them, and if they can’t show any respect from the get-go, I’m not interested. 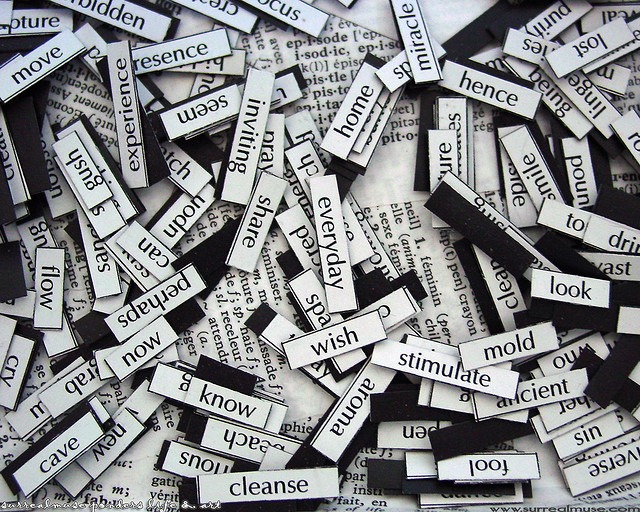 8. What advice can you give to editors who would like to start their own literary publication?

Don’t worry too much about the ‘lit mag’ phenomenon/market saturation right now. When I first started Writer’s Edit, someone said to me “oh, another lit mag – there’s a new one popping up every day now” – did it matter? No. If you’re passionate and dedicated other lit mags won’t be a ‘problem’ – they’ll be inspiration/a driving force/a good example/a bad example – whatever they end up being, you can use them to improve your own publication. Focus on your goal, forge relationships with writers and editors and push yourself.

9. What have been some of the high points of running a literary magazine?

For me personally, one of them would have to be going to the Random House head office for the first National Book Bloggers’ Forum. As a writer, it was a real buzz stepping foot in there – on one hand I felt like I was going ‘behind enemy lines’, but on the other – it was incredible for Writer’s Edit to be recognised in such a positive way. Other highlights would have to include social media milestones. It sounds silly, but hitting certain milestones on Facebook and Twitter are a real boost when you’ve been working on something so hard. Of course, meeting new writers and channeling their enthusiasm for the craft is also a regular high point for me.

10. What upcoming projects can we look forward to?

This is a really exciting time for Writer’s Edit as our debut anthology Kindling has just gone to press (due out 29th of November). This is something we’ve been working on for the majority of this year and we’re thrilled with its progress so far. We really can’t wait to share it with our readers and writers. We’re planning a smashing launch party as well.

We’ve got some amazing things on the horizon for next year but these will be announced in our end-of-year wrap-up.