We all love an origin story. For Writer’s Edit, it all began from a one woman team, dreaming up a platform for writers, by writers. Since the launch of the online magazine in 2013, to the publication of our first anthology in 2014, exciting opportunities have continued to emerge.

2016 marks the launch of Kindling’s third and final instalment, and we couldn’t be more excited! Today we’re reaching out to our incredible community to ask for your support (moral and financial) as we strive to bring one more beautiful book into the world.

Where Kindling I was Writer’s Edit’s first foray into print publication, Kindling II was the sequel with big shoes to fill. In November 2015, the second anthology launched to the sound of many champagne glasses clinking and the excited cries of our editorial team. Within one paperback, bound in red and gold illustration, we were proud to house even more writers, more stories and more pages than ever before. 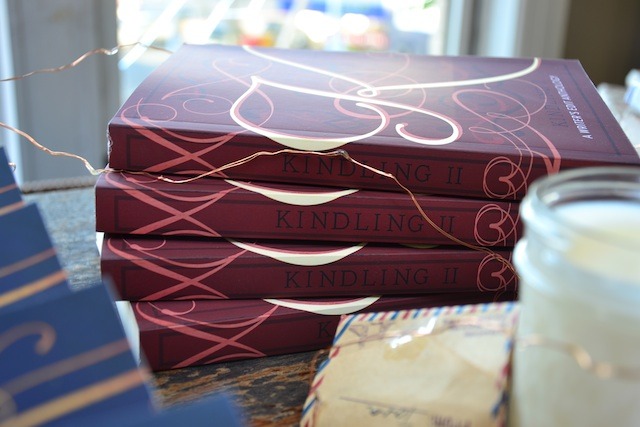 In response, we heard these kind words from Writers’ Centres and book bloggers alike…

Writer’s Edit has managed to curate a sparkling collection of voices to guide writers – from the sage and seasoned to the newcomers – and let them in on some valuable industry secrets.” — The NSW Writers’ Centre

Each piece within the anthology, regardless of genre, is deeply personal. This what excites me the most as a reader, that writing in any form is inspired from the passionate place of creativity itself. — Winnie Dunn, Red Room Company

There’s something for everyone and no two readers will be drawn to exactly the same pieces. Congratulations to all the writers, and to the team at Writer’s Edit for pulling together a worthwhile anthology. Writers – get one for your shelf.” — Write Note Reviews

Across the series, Kindling has featured advice from Kate Forsyth, Kim Wilkins, Nick Gadd and Lee Kofman, and has helped launch the careers of Kate Liston-Mills and Jenny Bravo, who have gone on to release full-length books. We’d hope to continue encouraging emerging and established writers as they take their stories from idea to bookshelf. 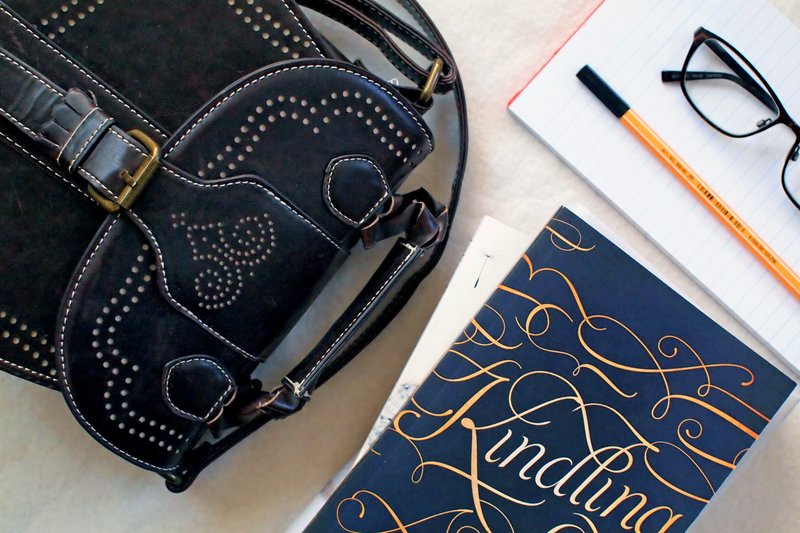 How you can help

As a creative startup in such a competitive industry, we’re thankful for all the opportunities and supporters that have helped us along the way.

Each part of the process is a labour of love, because we really do love what we do — supporting fellow writers and bringing more beautiful books into the world. Following the launch of this final anthology, we’d like to publish more and more books by talented writers from all around Australia.

If you’re also excited by our mission, then there are a few ways that you can join our cause…

Getting the word out there is helpful for building awareness about Writer’s Edit and the mission we’re on! Everything from a shoutout on social media to just sharing the news to your friends is enormous help to us. We’d like to thank everyone who has supported us along the way.

Kindling I and II came to life through the combined forces of crowdsourced funding and donations from book-loving organisations, such as Penguin Australia, Fremantle Press, NSW Writers’ Centre and more. This time around, we’re also asking for your generous help in making Kindling III happen.

Any contribution is beneficial and appreciated, no matter how modest; a $10 donation, for example, could pay for author copies of the book, or shipping to interstate or international readers. 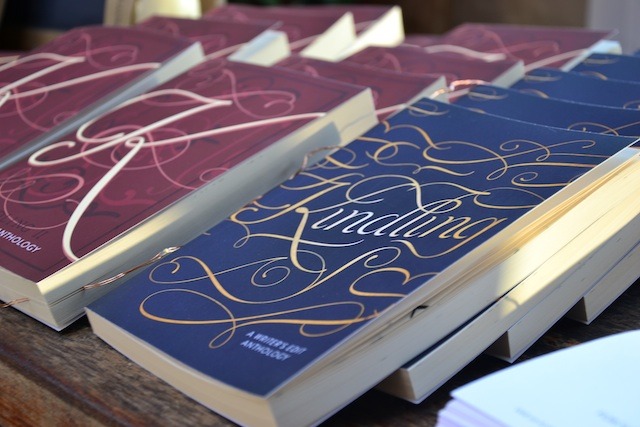 We can’t wait to launch the third and final instalment of the Kindling series at the end of this year, and we can’t wait for you to read it.