As some of you may know, Writer’s Edit has done a bit of growing lately. We’ve expanded into a small press, as well as our online literary magazine.

This is because we’ve always wanted to publish books. And now, that day is here. We’re publishing our first ever anthology of creative writing: Kindling. 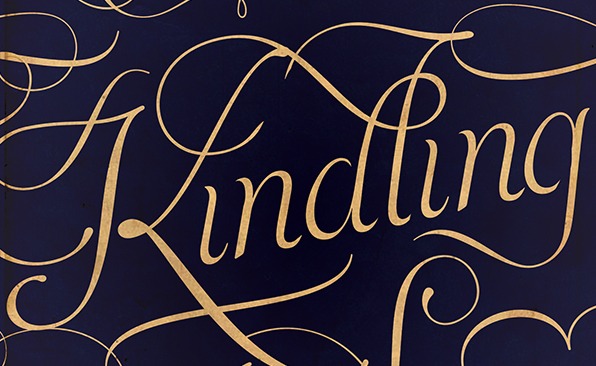 However, as some as you may know – the publishing industry is going through some pretty radical changes, and as with any business venture, starting a small press can be a rather costly exercise. Which is why we’ve opted to launch a crowd-funding campaign through a website called Pozible. We’re aiming to raise over $1,800 to pay for the printing and distribution of our book, as well as a fabulous launch party to celebrate our talented authors and editors.

Pozible is an Australian platform that helps people raise funds to support their creative projects. Each campaign is different, but the Kindling campaign will involve asking for contributions for rewards such as copies of Kindling, subscriptions to literary magazines, invites to the launch, books from Penguin Books Australia and more.

We’ve been lucky enough to gain the support of some of the best names in the business already. They’ve been generous enough to provide us with book packs and prizes to reward those kind individuals who’ve chosen to contribute to our cause. These organisations include: Meanjin, Penguin, Kill Your Darlings, Griffith REVIEW, South Coast Writers Centre, NSW Writers Centre and Fremantle Press.

But we need YOUR help too! This book is by writers, for writers and needs to find its way into the writing community!

So jump onto the campaign now and get yourself a copy of Kindling.