Last month, Writer’s Edit attended the second annual Wollongong Writers Festival and gave a recap of the panel ‘Art in Isolation’, a discussion of community and interesting new projects. One article about a single fantastic panel doesn’t do the festival justice, so here’s the run-down on ‘I want to read your live journal on a plane: opportunities in digital writing and publishing’.

The panel was chaired by Patrick Lenton, who started off by saying:

It’s weird that we’re still talking about this, because the internet is a part of our everyday lives.” 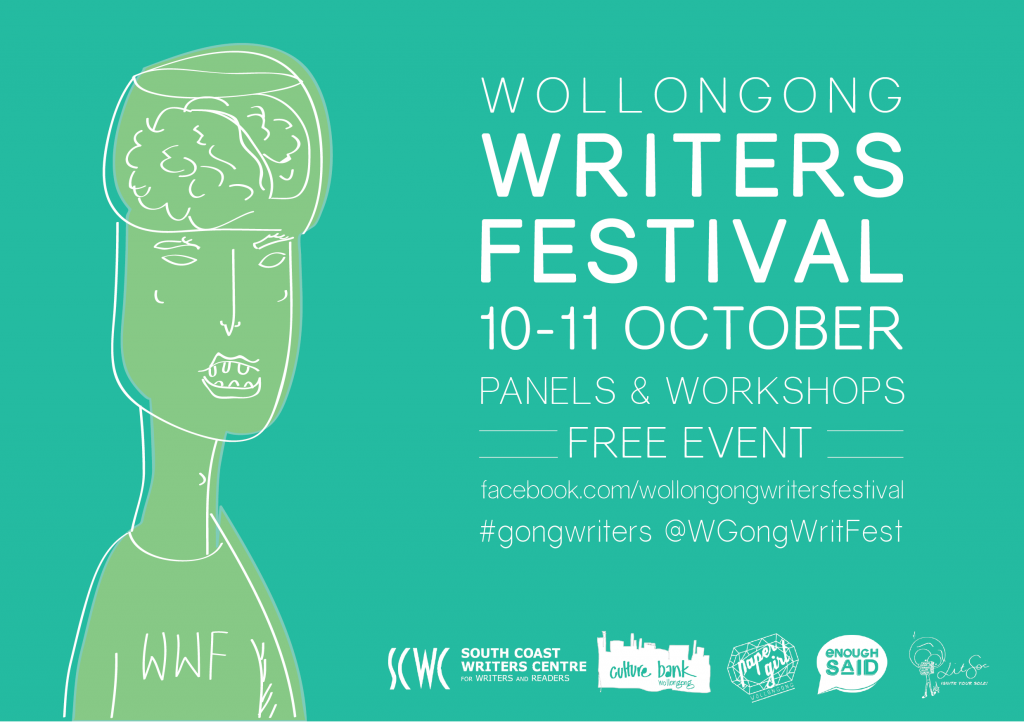 But despite this fact, there seems to be two camps in regards to online publishing: there are those who believe it’s just as legitimate as print publications, and there are those who consider it a ‘lesser’ form. Sydney-based writer, Oliver Mol, confirmed that when he was at uni:

…people shied away from anything digital. There was no look at social media or online publications. They said, ‘It’s a fad, it’ll pass’. It’s 2014! It’s not gonna pass!”

Emmie Rae, founder of Thin Walls Press, challenged the stigma against digital writing and said that the instantaneous nature of the internet lends itself well to writing (in particular, to poetry), and that for this reason, people should embrace it:

Everything is online, and people will respect it just as much as print because your audience is immediately there… The internet has opened up a new audience for poetry. It shows that poetry is written by everyday people, not old dead guys.”

Writer and game developer, Adam Carr, agreed that there is a rebellion against digital writing and e-books that seems to be difficult for some people to let go of:

Older authors are afraid of e-books. As soon as people heard there were no page numbers they started getting anxious. If you digitise a book, you’re eliminating the smell, the feel, and people struggle with it.

Technology getting a bad spin in the media is a sign that it is the new kid on the block. It’s easy to make people afraid of change.” 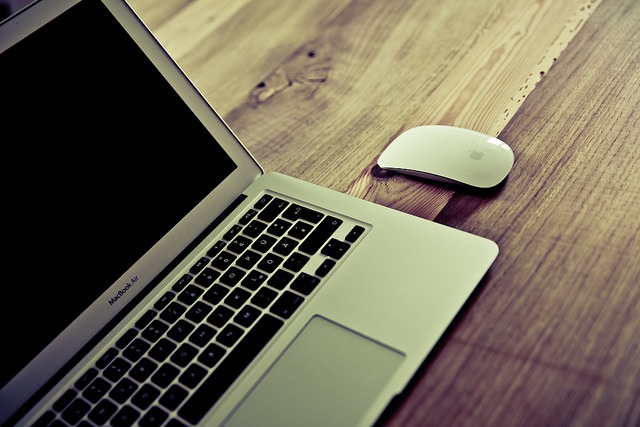 Oliver Mol chimed in with, “It’s the death of the novel! People have said that for the last 50 years!” Oliver has used social media site Facebook as a publishing platform in the past, using it to get his writing to a wider audience and allow them to react in real-time (while admitting to now being addicted to likes). But now, he says, Facebook has gone too far. But something else will be next.

Adam Carr proposed the idea of live-streamed writing, “turning writing into a performance to show the act of creation and grow your platform”. Patrick Lenton agreed that there is power within social media and exposing the writing process:

People love hearing about people writing, the trials and tribulations. Having unprecedented access through Twitter gives a window to the ivory tower.”

From listening to these discussions, one thing is clear about the nature of digital writing: you have to set the trend before it becomes a trend. The internet loves new and exciting things, and this opens up endless possibilities for creative people. If you have a crazy new idea, you have to just go for it.