The show, don’t tell mantra haunts every writer, no matter how long they’ve been around. But what does it mean? It’s the used and abused phrase that truth is lost among endless repetitions.

Imagine you shared your most recent story with a friend and asked for their honest advice. Imagine if your friend said something like, “Great job, but I think it needs some work. Perhaps you need to work more on showing, not telling”.

Unless your friend goes on to point out stilted or superfluous passages and discuss specifics, those 3 syllables just don’t suffice as constructive criticism. As writers we need to know more, explore more, experiment more. 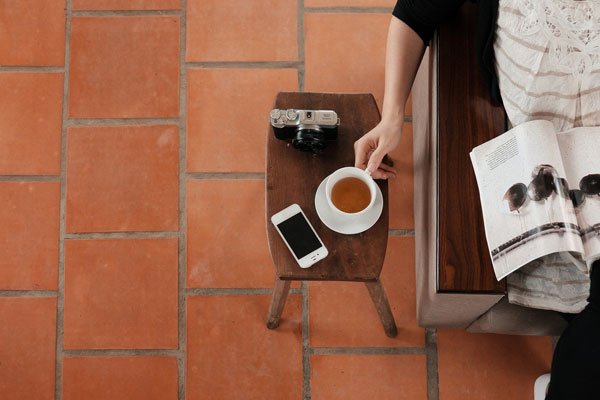 While this quick guide isn’t the easy-peasy formula for fantastic writing (since that formula doesn’t exist), this is an exploration of a few ways to craft more compelling stories. Follow these steps to show more, tell less and inspire your readers always.

See life through your characters’ eyes

A large part of the show, don’t tell philosophy centres on harnessing the senses. With the right kind of sensory description, a series of events can become a riveting scene that throws the reader head-first into the action.

For example, rather than saying your character is scared, describe the slick feel of sweaty palms, the tightening of the chest, the sound of the gun trigger as the masked assailant aims for the head, the smell of cigarette smoke, the glint of steel capped boots in the moonlight your character notices because he can’t bear to look up and stare down the barrel of the gun. 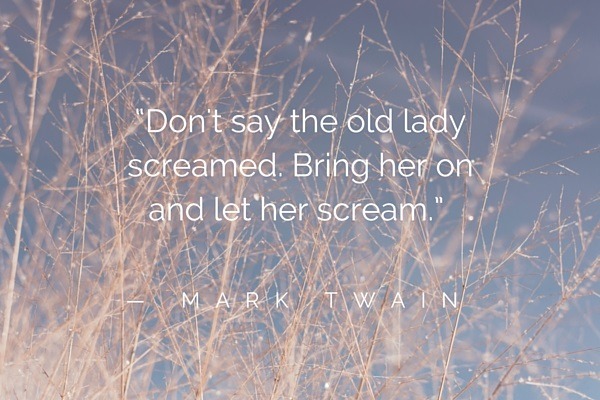 Naming the different emotions your characters are feeling is often unnecessary. Their very actions speak for themselves. In the following passage from Jhumpa Lahiri’s The Lowland, the actions of the two children demonstrate the paralysing fear they’re experiencing.

“Together, pressed against one another, they braced themselves. Their heads were lowered, their eyes closed, Subhash still reeling from pain. But nothing more happened. They heard the sound of the putting iron being tossed over the wall, landing a final time inside the club. Then the policeman, who wanted nothing more to do with them, retreating.”

The children have closed their eyes, therefore the narration doesn’t put us in their shoes, but rather in the shoes of onlookers. We see their fear in every painful movement.

Usually we can tell if others around us are happy, nervous, impatient or angry. Imagine those visual cues in their body language and use them to show the emotions of a character to the reader. 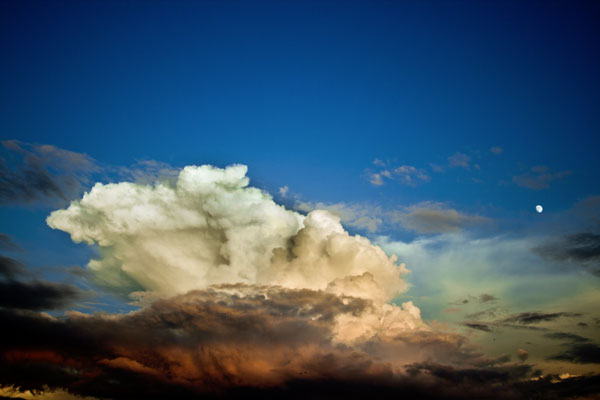 “Don’t tell me the moon is shining; show me the glint of light on broken glass.” —Anton Chekhov

In the same way, don’t tell the reader your characters are happy, sad, fearful or excited. Another human sense to harness is the sense of touch. Instead of using emotional qualifiers, describe the feel of slick sweaty palms, of puffy eyes after a long cry, of an aching throat holding back a sob. Show the reader the smiles, the silence, the wide eyes, the involuntary humming.

Of course there are five senses to experiment with. Sight, sound, smell, touch and taste all have a way of making scenes more authentic and vivid. From the spicy aromas of a mother’s cooking to the choked up racket of a car failing to start, the senses are the way which we see the world and see the world through the perspective of the characters.

Avoid adverbs at all costs

The conflict between writer and adverb is a never ending battle. No doubt many writers continue to wield the humble adverb with precision, yet adverbs remain the enemy because in many cases they’re indicative of a writer telling, not showing.

“Don’t tell readers what to feel. Show them the situation, and that feeling will awaken within them.” — Natalie Goldberg

Furthermore, adverbs often repeat what can already be understand from the surrounding text. While it is possible Mary, in the above example, was throwing a plate onto the ground in joy, it was most likely in anger. If, for example, Mary’s scene was preceded by a fight with a friend, then the context provides more engaging storytelling than a superfluous “angrily”. There’s no need to tell the reader at this point that she’s angry.

On the other hand, adverbs can be useful, especially to move the story along with summary or time compression. Also, since many people today often use adverbs like “literally” and “actually”, using those words in dialogue would be useful to mimic modern speech.

Despite their uses, adverbs are a slippery slope to telling, not showing. For the next time you’re working on a draft, try removing all the adverbs as an experiment. Be critical in removing as many as you can, and rewriting what you must. 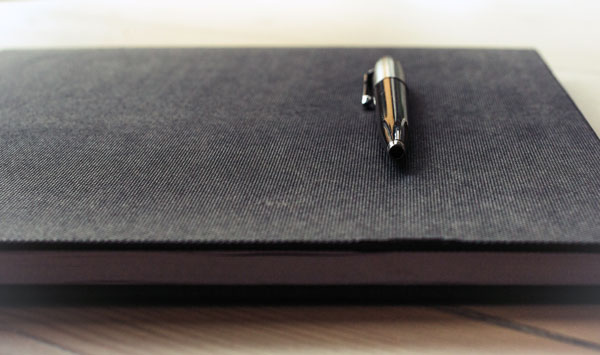 Experiment with the balance between show and tell

There are probably few stories in which a writer never uses “telling” phrases. Sometimes it’s necessary or right to tell the reader, “he was frightened”, “the moon shone”, “she hated the snow”, or anything else. The art is in knowing when to show and when to tell, in order to captivate the reader.

Author Joshua Henkin makes the valid argument that just because you’re showing, doesn’t mean your writing is all that great or original. For example, he compares the sentence “She was nervous” with “She bit her fingernail”. While they’re both obvious attempts at showing vs. telling, the 2nd uses a “generic gesture of anxiety”.

These cliche traps, like any over dependence on telling, can transform an otherwise interesting story into a dull series of events. Forget phrases like “thick as thieves” and “dead as a doornail”.

However no story is unsalvageable. The writing process is all about experimentation, determination and creativity. Great writing is just the eventual product.

Bernadette is an emerging writer who spends her days working as an editorial assistant and a community manager. This year, she's completing her Bachelor of Communication (Creative Writing) at the University of Technology, Sydney. She firmly believes the best days begin with a cup of tea.