With close to 30,000 subscribers and almost 1.5 million total views, Jenna Moreci’s YouTube channel is a force to be reckoned with. Filled with writing advice, personal insights, and tonnes of Jenna’s vibrant personality, the channel is growing in popularity every day.

Alongside being a successful vlogger, Jenna is a New Adult author who recently self-published her debut novel, EVE: The Awakening. So how does making YouTube videos tie in with writing?

Vlogging is a relatively new concept for writers – but as Jenna demonstrates, if you can make it work, it’s an indispensable tool for connecting with readers and followers. We recently chatted with Jenna to find out just what all the video hype is about, how her vlogging has bolstered her writing career, and how she approached the self-publishing process. 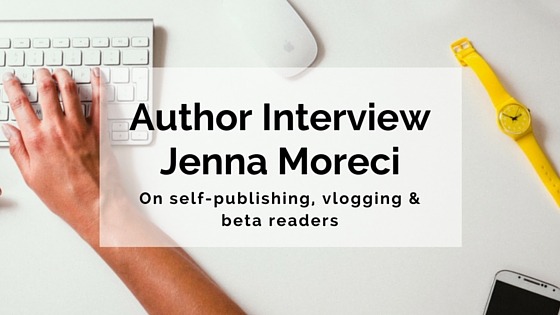 You’ve been vlogging for quite a while now and have built an impressive following for your YouTube channel. Why did you decide to start using videos?

People had been nagging me to start a YouTube channel for a long time before I finally bit the bullet. They said I had the personality for it, given my sense of humour and propensity for brutal honesty, but the thought of plastering my face all over YouTube wasn’t exactly appealing—I may be a goofball, but I’m still an introvert.

But once interest in EVE spiked, it became clear that vlogging was going to be an inevitable step. I was flooded with requests for assistance from aspiring writers, and I figured a vlog series featuring writing advice would be a lot more valuable and efficient than individual critiques. That said, I had no idea it would become as successful as it is today. It still feels surreal.

What are some of the benefits for writers that come with vlogging?

First, this particular medium isn’t over-saturated with writers yet. Sure, every writer has a blog, but not every writer has a YouTube channel. There’s an obvious reason for this—most of us writer folk are of the socially awkward variety—but that’s why YouTube is such a great option. It’s the perfect place for a writer to stand out.

The second reason is branding. It’s a lot easier to sell a brand than it is to sell a product. As writers, our books are our products, but we are the brand. It’s one thing for your story to have fans, but it’s significantly more powerful for you, as an author, to have a following.

YouTube gives you the opportunity to make yourself known as a unique, multi-dimensional human being rather than an unseen face behind a book. 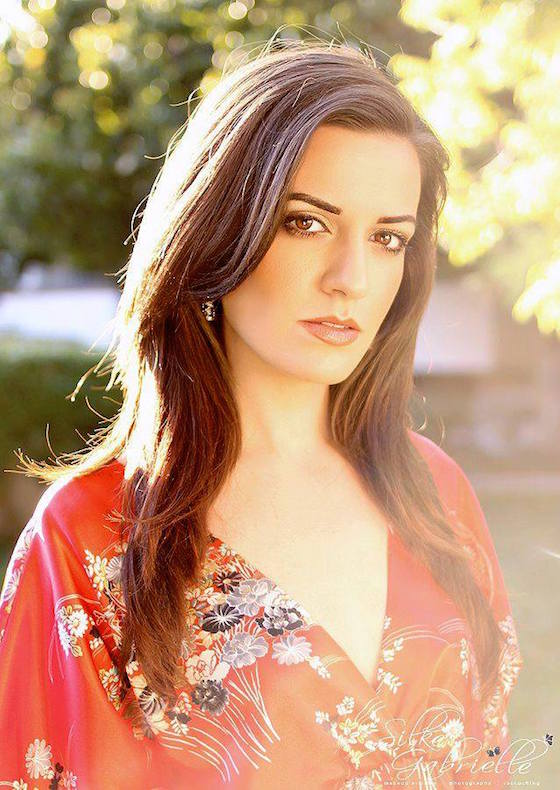 In your videos, you come across as very confident (and you’re totally hilarious!). What are your tricks for bringing your personality across on camera? What’s your best advice for writers trying to build an audience on YouTube?

The personality angle is relatively simple (and a little clichéd): you just have to be yourself. Not only that, but you have to own being yourself. If you’re nerdy, awkward, or silly, own it. It’s only embarrassing if you act embarrassed. Viewers want to see truly authentic people—people they can relate to.

And as far as building an audience goes, you have to think about what it is you can offer to the viewer, and film it. If every single video is just a promo of your work, no one’s going to tune in. You need to build a trustworthy and reliable reputation before you can dive into self-promotion. The viewer will only care about your writing if they care about you as a person first.

Oh, and one last thing: don’t ramble. Writers tend to do that. Don’t.

You recently independently published your first novel, EVE: The Awakening – what made you choose this publication path?

There were a lot of variables that went into this decision, but what really swayed my opinion were the interviews I conducted with other writers, both traditionally published and self-published. Nearly all of them felt as though the industry had failed them, but there was a significant difference in how these supposed failures occurred.

The traditionally published writers felt undervalued by their publishers. They received very limited marketing and weren’t given a voice regarding important decisions, including the termination of their novels.

The self-published writers, on the other hand, failed themselves: they released bad books with bad editing, bad covers, and bad marketing, and were surprised when they didn’t sell.

I’ve always known that writing is a gamble, and it’s hard to make it in this industry. But I never wanted to put myself in a position where I felt powerless. I knew I could potentially do this on my own, because I have a background in business and a lot of experience with marketing.

What did you enjoy most about the self-publishing process?

Nothing. The publishing process sucks. But I have to say, once everything was said and done, I was really proud of myself. I did everything on my own—no team, no hand-holding of any kind—yet my launch completely surpassed all of my expectations.

I still can’t believe I’m a full-time writer now, and that I’m supporting myself off of my debut novel. So I guess you could say that was my favourite part of the publishing process: the validation. It gave me quantifiable evidence that I’m capable—that I was right to believe in myself in the first place.

What’s been your biggest writing challenge so far?

This kind of ties into the last question. I think the hardest part about writing, or pursuing any challenging goal, is convincing yourself that you’re capable. It’s really easy to believe the naysayers or fold under the pressure.

It’s tempting to surrender when you’re feeling overwhelmed or inadequate. But you absolutely have to keep going. You need to accept that stress, anxiety, and complications are part of the process, and you have to force yourself to rise above them. 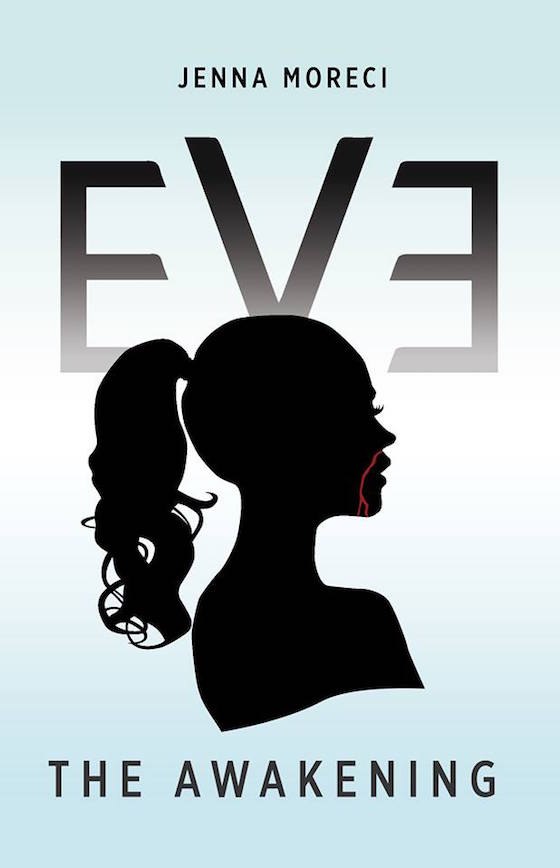 In your videos you’ve mentioned starting a new project, The Saviour’s Champion – tell us about it!

The Saviour’s Champion takes place in a peaceful realm ruled by a holy queen known as The Saviour. Upon Her eighteenth birthday, a tournament is held where the realm’s finest bachelors compete in dangerous challenges to win Her hand in marriage.

The story follows Tobias, a 20-year-old villager who’s forced to compete in the tournament due to extenuating circumstances—and he’s not exactly thrilled about it. He quickly learns that the tournament isn’t as it seems; the challenges are brutal, The Saviour’s apathetic, and the proceedings seem to be more of a political chess game than a courtship. Even worse, Tobias finds himself falling for someone, and she’s not the girl he’s competing for.

I’m so proud of how The Saviour’s Champion has turned out. The feedback thus far has been incredible, and I honestly can’t wait to release it. It’s a romantic fantasy adventure, so if you like chaos and bloodshed sprinkled with sweet nothings, it’s a must-read.

You’ve been known to use beta readers as part of your writing/editing process. Tell us about your experience with them!

Beta readers are amazing. They’re such a huge help to the writing process. You really get to know ‘em throughout the reviews, and a lot of my betas have become my good friends.

That said, the early stages of the beta process can be rough. In order to find those sparkling gem betas, you’ve got to try out lots of potentials—and some of them suck. So. Hard.

One potential beta tried to discuss a chapter with me while he was visiting Disney World. He was only able to answer one question every half hour. Needless to say, I didn’t keep him around.

All that said, the hiccups are worth it once you finally find those awesome readers who provide detailed, thoughtful feedback.